After the US-Africa’s Leaders’ Summit 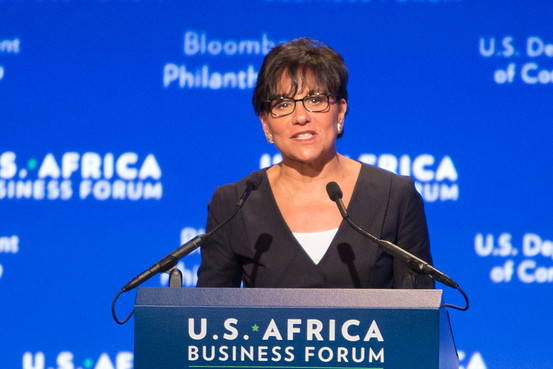 The U.S. – Africa Leaders Summit held in Washington, D.C. at the beginning of August, resulted in around $33 billion of pledges from American businesses. However, as the Wall Street Journal notes, the success of the summit won’t be measured in a dollar amount “but by the strength and durability of the relationships forged.”

Aside from the investment commitments, the simple awareness of opportunities from both sides may prove valuable as well.  Quoting the head of the International Finance Corporation’s InfraVentures group, Alain Ebobisse, the Wall Street Journal said:  “Africans were certainly positively surprised about the increased interest from American business in the continent. But it was really the American business sector realizing there are a lot of opportunities there. I saw a lot of American businesses saying, ‘OK, we’re taking this seriously now.”